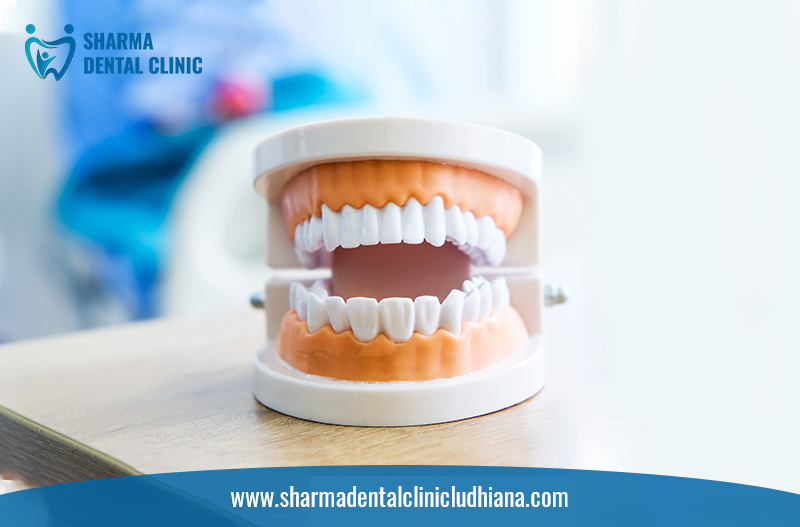 The tooth is considered to be one of the most individual and complex anatomical as well as histological structures of the human body. The respective tissue composition of a human being’s tooth is only found within the oral cavity and is quite limited to the dental structures present.

However, they are not really grouped according to any maintained structure, but rather by functions. They are seated certainly within the upper and lower alveolar bone in the maxilla and mandible respectively.

The best dental clinic in Ludhiana provides you full-fledged information on the human teeth.

The human teeth are generally divided into four respective quadrants within the human mouth or oral cavity, with this division being placed between the upper and lower jaws horizontally.

This precisely leaves up to eight adult teeth in each maintained quadrant and separates the opposing pairs within the same alveolar bone as well as their counterparts in the opposing jaw. Each quadrant contains:

The incisors are usually for biting and cutting, the canine functions for gripping. On the other hand, the premolars and the molars are generally used for grinding.

The major imperative functions of the teeth include:

Structure of the human tooth:

The articulating surfaces in human teeth on the most superior and important part of the crown, which are precisely designed to accommodate the general functions of the tooth.

Therefore, when it comes to the anterior teeth, respectively from the right canine to the left canine, they have a single incisive edge which can preferably clamp down upon and tear away all the pieces of food.

Similarly, the premolars and molars have cusps, pits and fissures which helps in grinding and mashing a mouthful of food and further making it edible enough and easy to gulp.

The crown of the human tooth is the most visible part of the tooth in the oral cavity, while the root is hidden beneath the alveolar bone and gingiva. It basically has a pearl which is white to yellow in colour depending on the major thickness of the enamel of the tooth.

Underneath this basic and tough exterior is a second softer layer, which is slightly darker in colour and precisely known as the dentin.

This is the capsule that certainly separates the hard outer tissue and respective soft and fragile pulp cavity which is the most inner layer of the tooth and contains all the required blood vessels and nerves of the human tooth.

The human tooth is generally made up of a crown and either single or multiple roots. The anterior teeth are single rooted teeth.

On the upper jaw, the premolar may have two roots and all of the existing maxillary molars have two to three roots. Further describing the lower jaw, where the mandibular premolar generally has a single root for the tooth and the molars may have one to two roots.

For an individual, it is important to have all the required knowledge of the development and teeth anatomy of the human and oral cavity in order to maintain good oral health.

By understanding the teeth anatomy of human , one can easily understand the development of a normal mouth and this way it helps in recognizing all the abnormal conditions.

Furthermore, this way you will be able to maintain good oral hygiene and can easily spot the early warning signs of any dental problem or disease. You can contact Sharma Dental Clinic, Ludhiana for best quality treatment.

No comments to show. 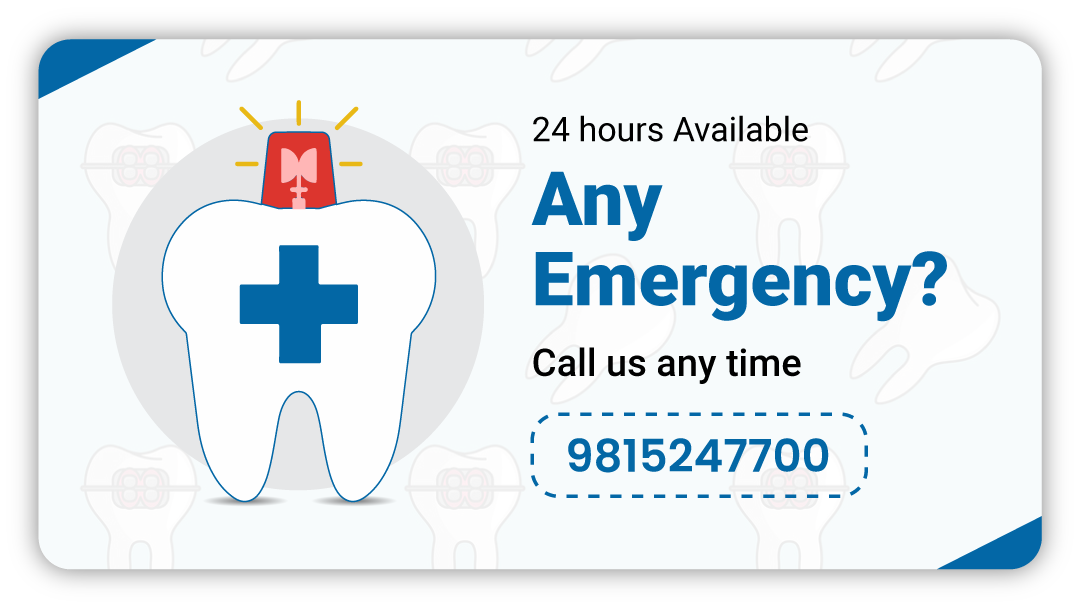